Hinewai is an ecological restoration project on Banks Peninsula, privately owned and managed by the Maurice White Native Forest Trust, but freely open to the public on foot.

Hinewai Reserve occupies 1250 hectares in the south-eastern corner of Banks Peninsula on the South Island’s east coast. The reserve lies east of the town of Akaroa.

Initially 109 hectares were purchased by the Maurice White Native Forest Trust in 1987. Since then the trust has greatly enlarged the reserve through the purchase of Ōtānerito Station in 1991 and through several subsequent additions. Since 2016 the trust has also looked after the adjacent 192 hectare Purple Peak Curry Reserve, after its purchase in that year by the New Zealand Native Forest Restoration Trust.

You will see beautiful scenery and have opportunities to click memory photos on the way.

Akaroa Town ( Things To Do )

Restaurant on the waterfront and many more

This tour requires good weather. If it’s cancelled due to poor weather, you’ll be offered a different date or a full refund excluding bank transaction fee. if any

For a full refund, cancel at least 7 days in advance of the start date of the experience. excluding bank transaction fee. if any 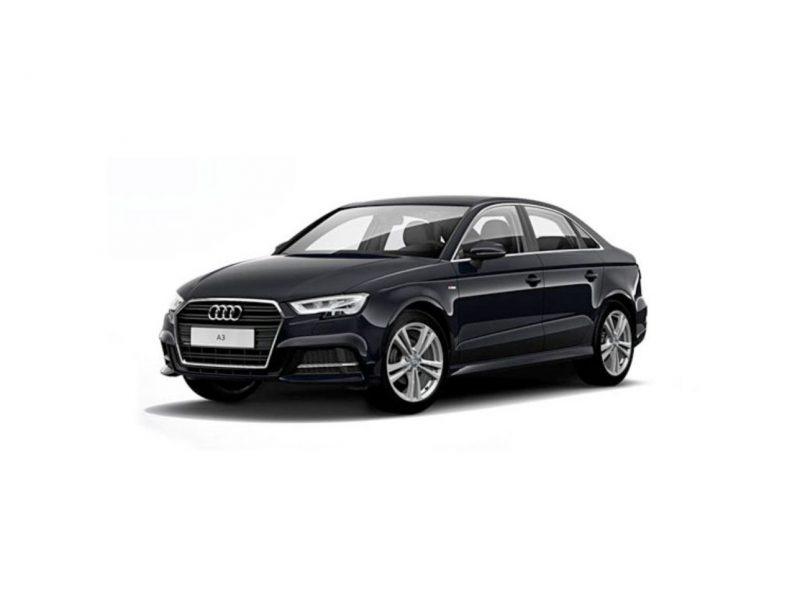 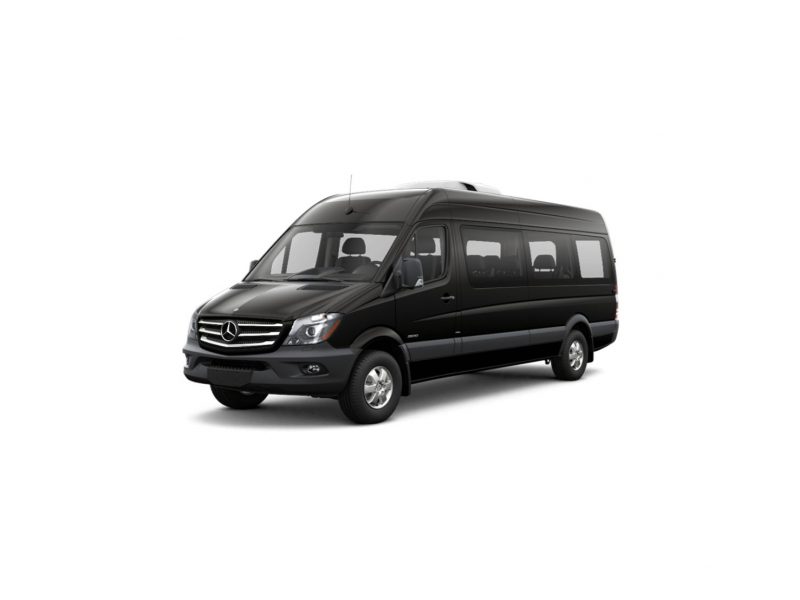 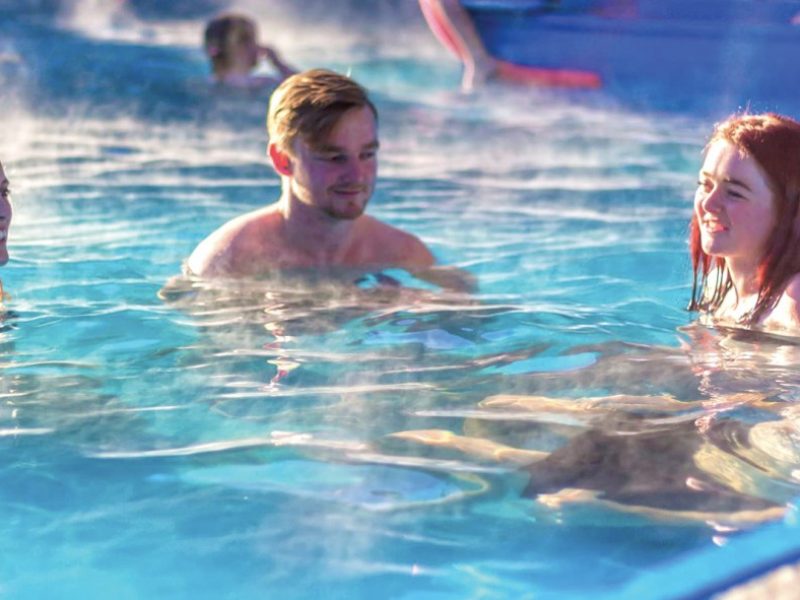 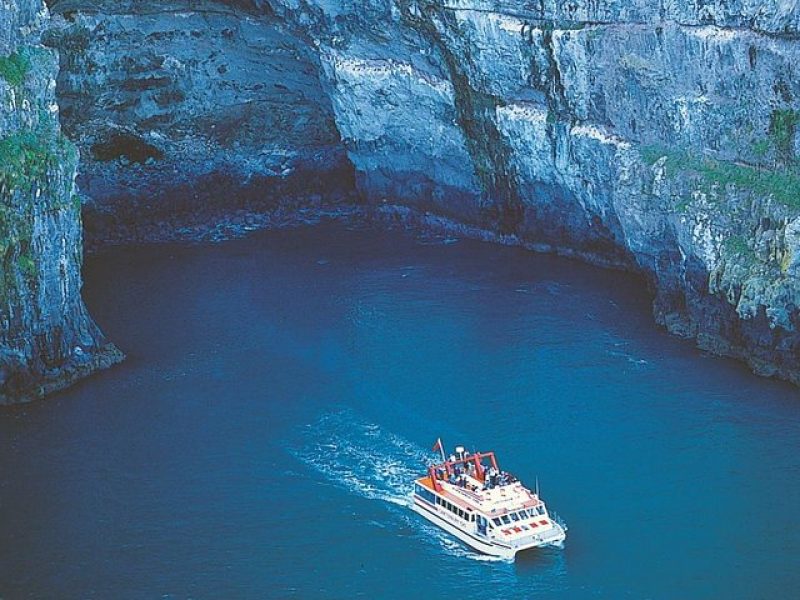 Copyright © 2020 by My Holidays Diary

Open chat
Hello
Can we help you?